A small picture made with mypaint software. It is more like an Iron Maiden artwork than AC/DC but nevermind I have enjoyed drawing it. 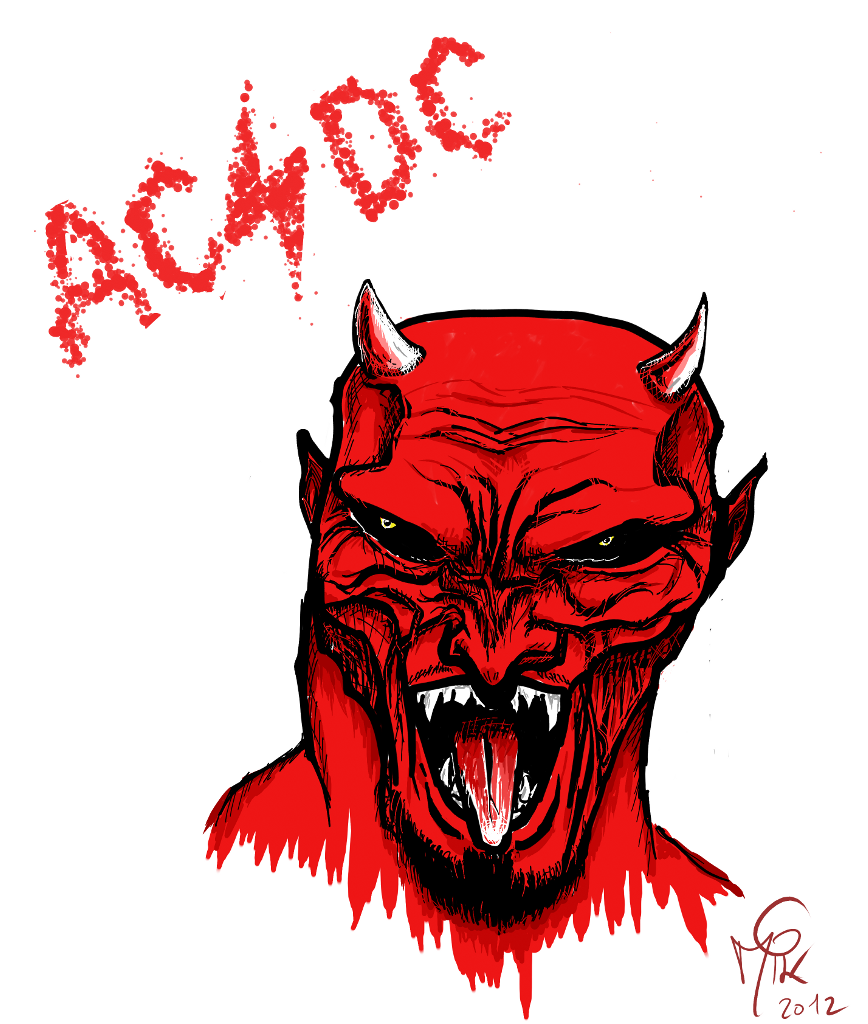 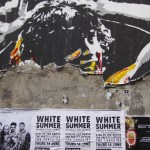 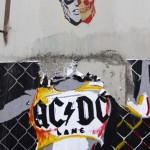