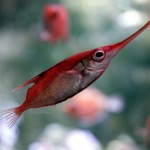 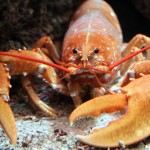 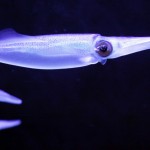 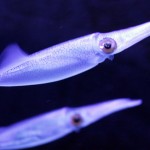 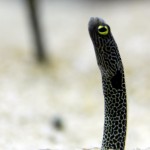 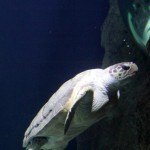 This is the nearest lighthouse of Brest city inside its beautiful harbour. I found rich sky very nice, specially when full of shades and contrasts. 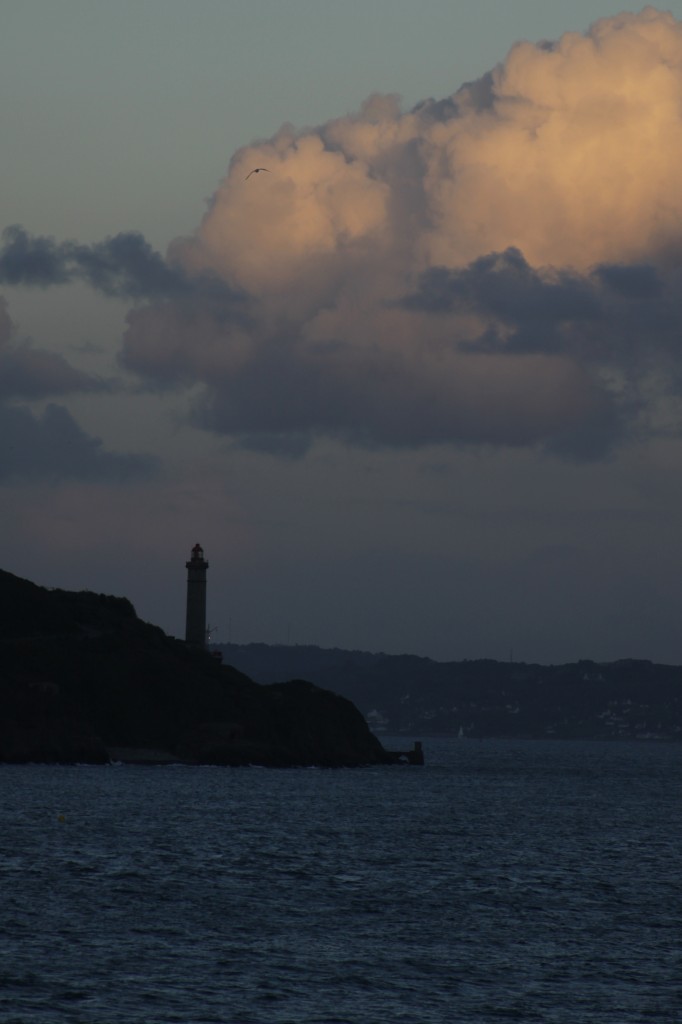 I like Océanopolis approach which is more scientific than the other aquariums that I have visited. The photo below has been shot inside the tropical pavilion. It is placed at Brest in Brittany.